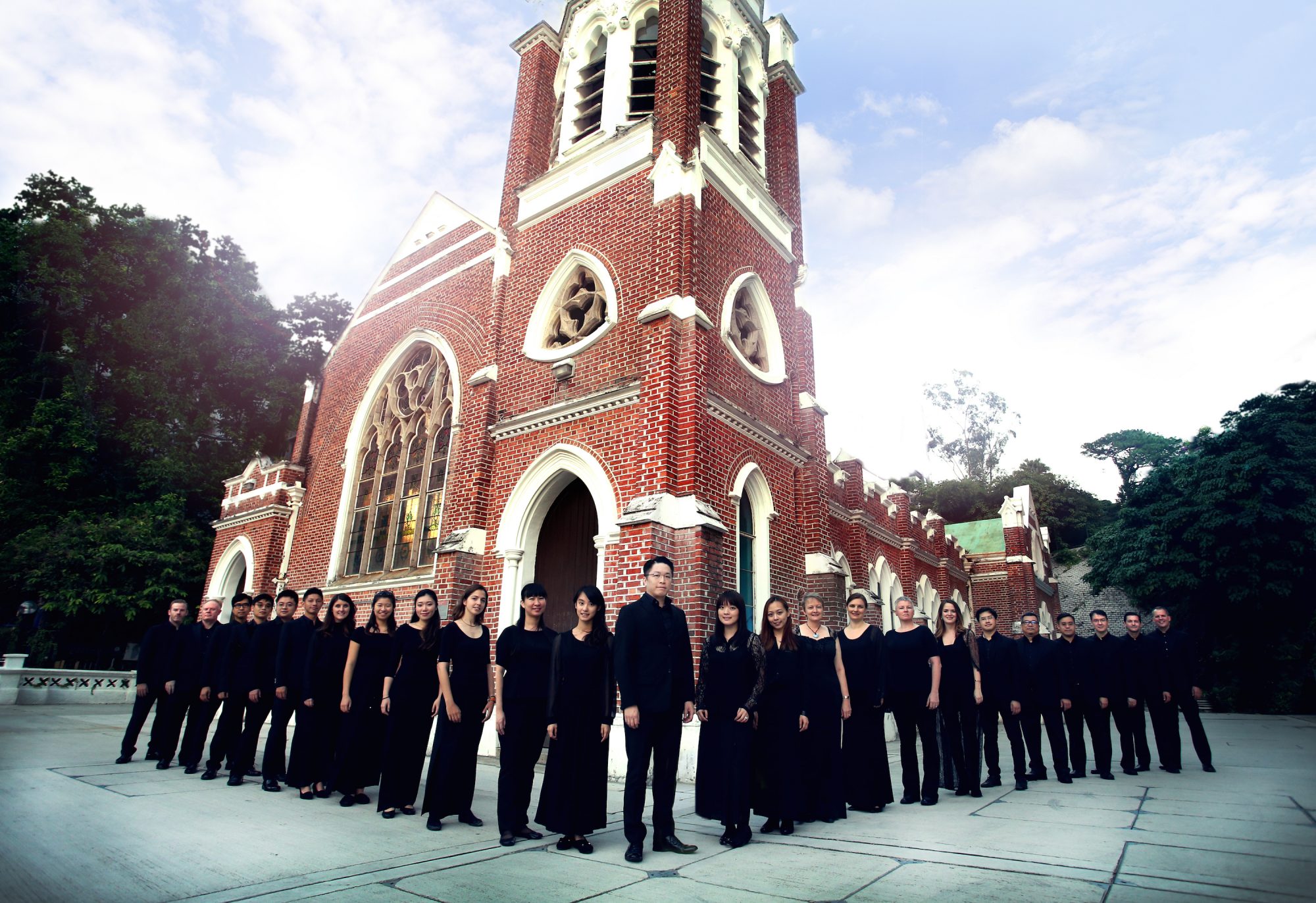 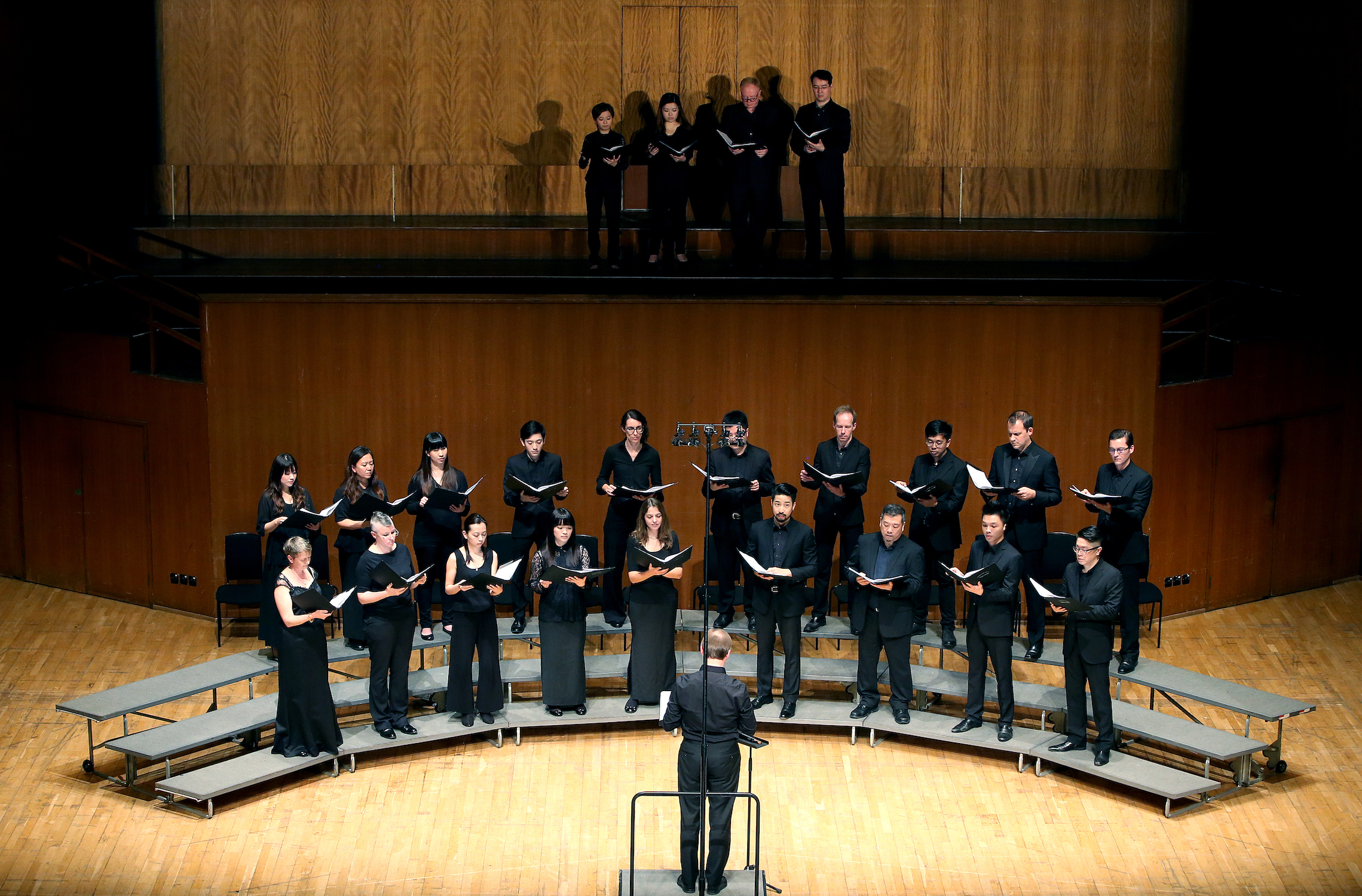 Tallis Vocalis is Hong Kong’s first vocal ensemble dedicated to the performance of early and Renaissance music. Founded by local choral enthusiast Raymond Choi, the ensemble focuses on Renaissance polyphony of the 15th and 16th centuries, with the occasional foray into early Baroque and contemporary works. In 2014 Tallis Vocalis gave its inaugural concert with British conductor Andrew Griffiths from Stile Antico in a programme of English Tudor works. In subsequent years there have been collaborations with British conductors Christopher Watson and Geoffrey Webber. In 2017 the ensemble made its debut in Le French May Festival with a Franco-Flemish programme featuring Josquin des Prez conducted by Edward Wickham. Later that year the ensemble worked with Peter Phillips, director of the world-famous Tallis Scholars, in a concert of music by William Byrd and Arvo Pärt. Recently they have expanded their horizons by collaborating with renowned contemporary dancer Christine He and with the City Chamber Orchestra of Hong Kong. 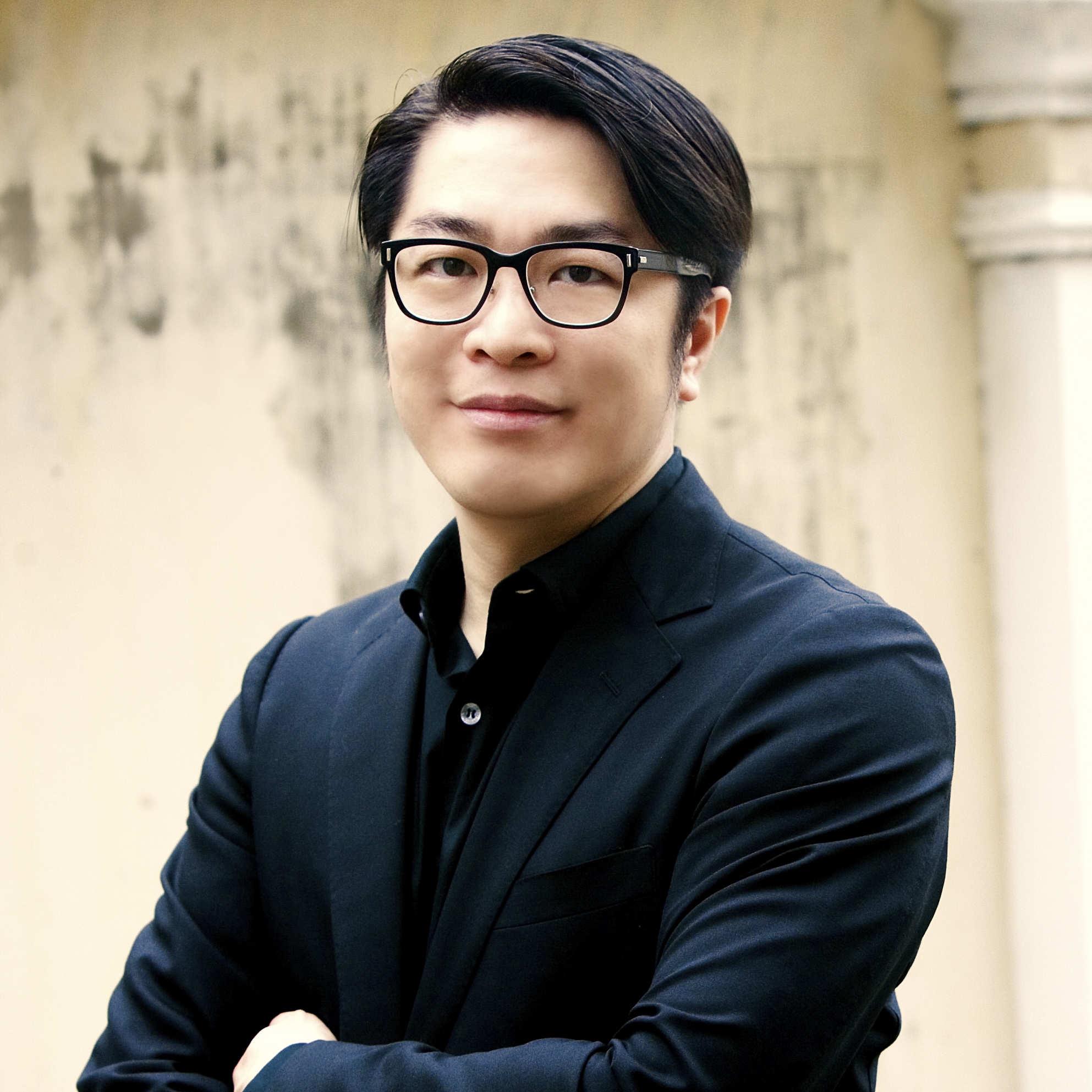 Raymond Choi founded Tallis Vocalis in 2013 out of a lifelong love for Renaissance polyphony. Choi was previously Chairman of the Hong Kong Bach Choir for 10 years, and has sung as a bass with choirs in Hong Kong and the UK such as the Hong Kong Philharmonic Chorus, the Philharmonia Chorus (UK) and the London Philharmonic Choir.  When not singing or thinking about singing, he spends his time working as a professional civil engineer. 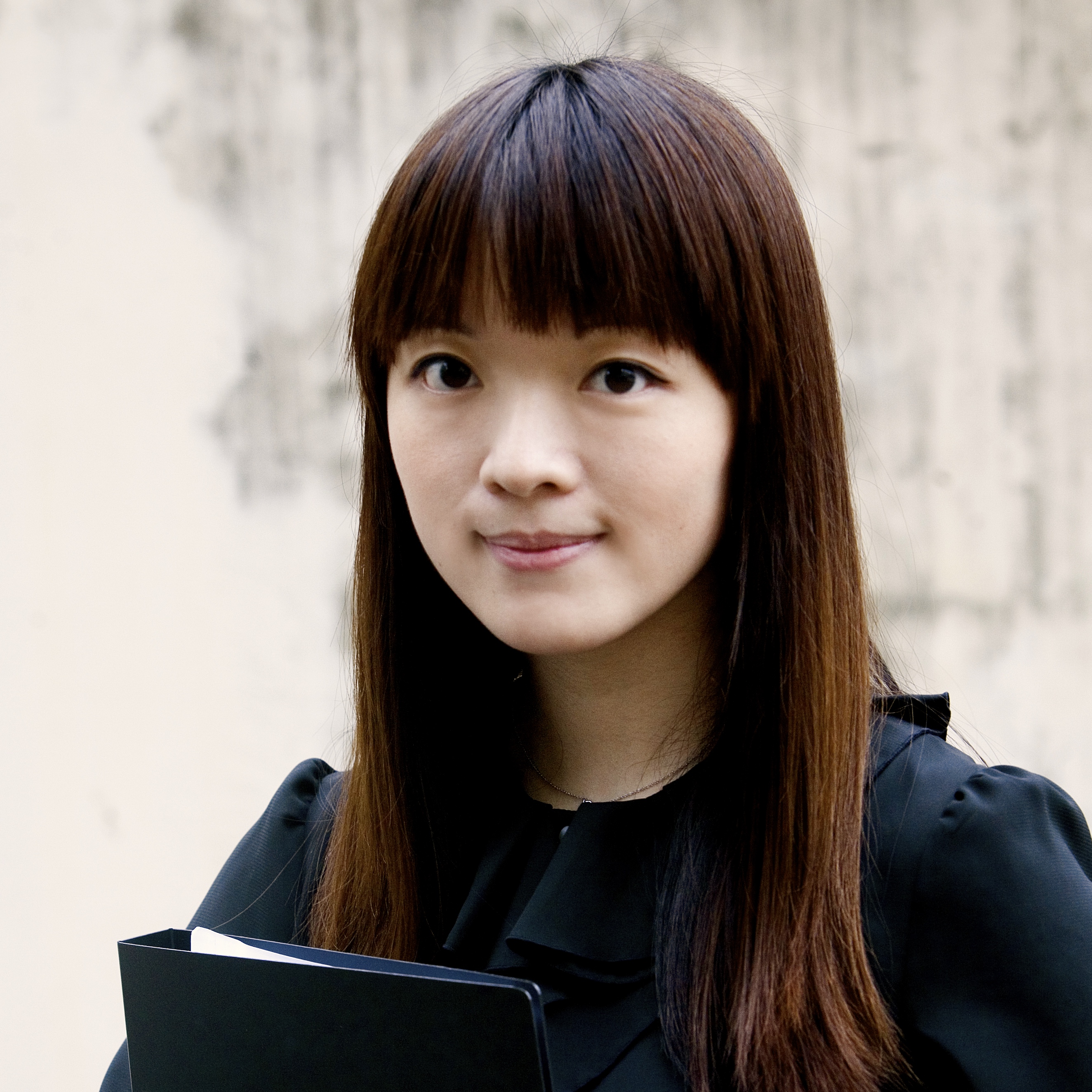 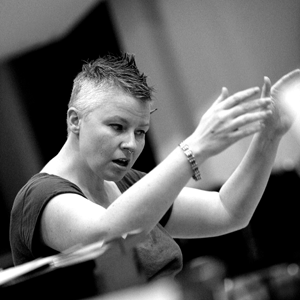 Bethan Clark is a highly trained Hong Kong-based choral conductor in HK, and is the first in the territory to have completed the LRSM Diploma in Choral Conducting (Distinction). She was guest chorus master for Nicholas Cleobury with the Hong Kong Bach Chamber Choir in 2012, and has since prepared Tallis Vocalis for concerts conducted by Peter Phillips, Andrew Griffiths, Christopher Watson, Geoffrey Webber and Edward Wickham. 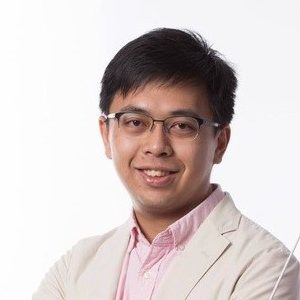 William Wai-Leung Chung holds an MMus in choral conducting from the Michigan State University, and a BA in Music from the University of Hong Kong. He studied conducting with Rolf Beck, Stephen Coker, David Rayl, Jonathan Reed, Helmuth Rilling, and Sandra Snow, and voice with Peter Lightfoot and Lan Rao.

He was awarded the best conductor in 2012 Busan Choral Festival and Competition while leading the Greeners’ Sound attaining a bronze prize in classical mixed voice category.

He has prepared Tallis Vocalis for concerts conducted by Edward Wickham and Christopher Watson. 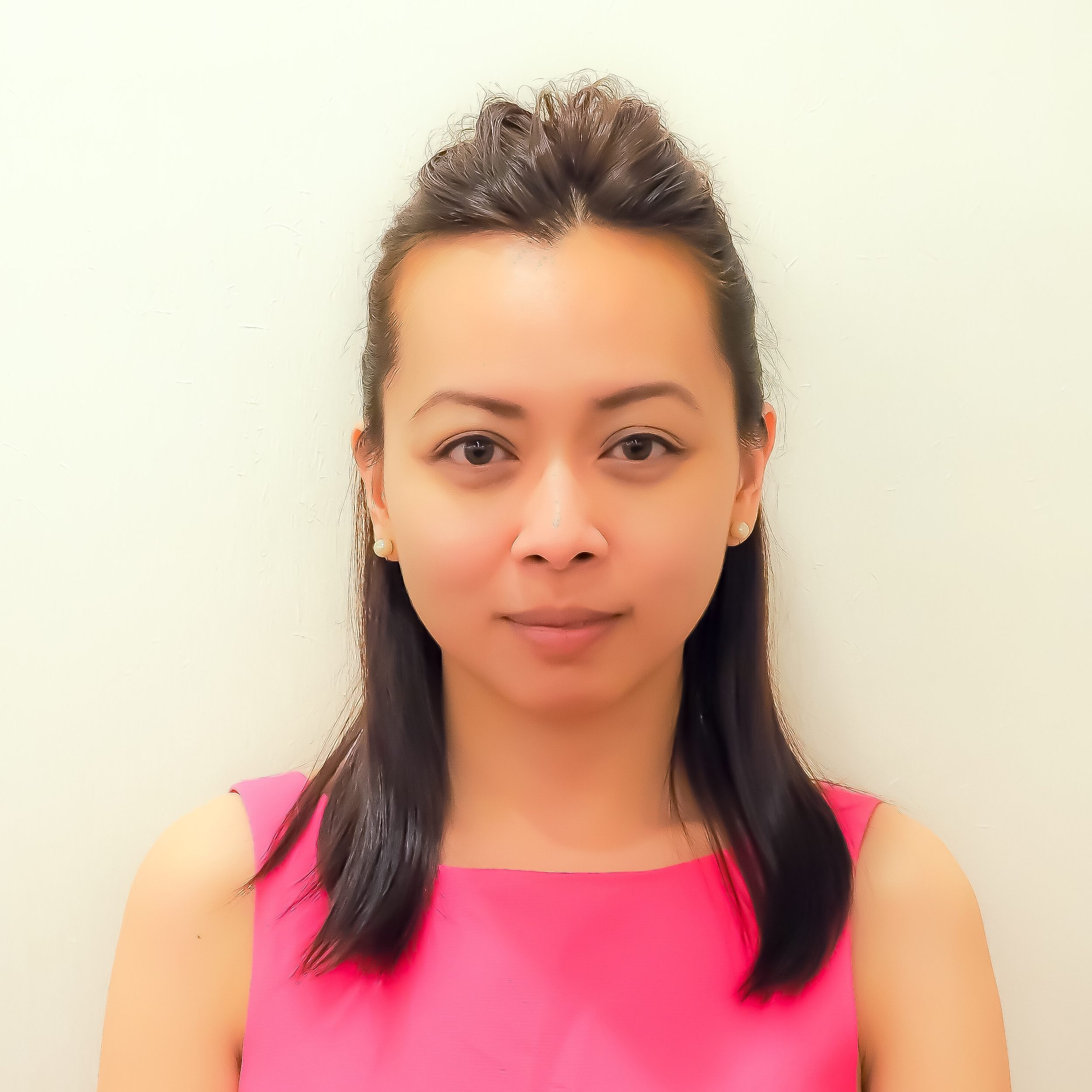